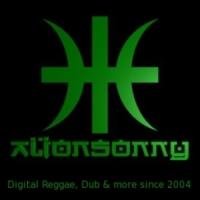 alionsonny is the oldest and most known alionmind project. It was founded in February 2004. Despite the fact, that works of many different genres were released in the early days of the project, it is best known for a special flavor of Reggae and Dub Reggae. Since the creation of the 2 other alionmind projects in 2012, only reggae-ish music is released under the name of alionsonny. 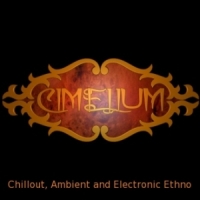 Cimelium was created in 2012, shortly after the birth of the Willma Poppen project. The first works of Cimelium, which were later released on the "Mesopotamia" album, were originally created for a planned alionsonny album with the title "alion meditation". The original idea was the creation of music for meditation. Over the course of time, the direction of Cimelium evolved into the following genres: Ambient, Chillout, Ethnotronic and generally (mostly calm) Worldmusic. Also influences of Gothic Rock can be heard, especially on the "darker albums". In 2014 the decision was made to alternatingly release so called dark and light albums, to give the 2 main listener groups of Cimelium just what they want. 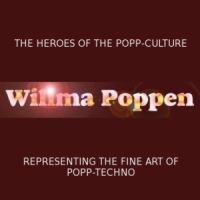 Willma Poppen, the current (2017) best seller of the alionmind portfolio, is best known for simple and fun dancable music. The genres vary from 80s/90s synth pop across all flavors of dancable electronic music. The project was actually founded in 2006 already as a community project. However: After a time most contributors to the community project lost interest in the project and so the project was completely taken over by Jürgen Wolther as a solo project in 2009. This lead to the release of the album "Heroes of the Popp-Culture" in 2012, which defined the Willma Poppen sound. Over the years, the style of the music was pretty much improved and went from simplistic, more and more, to a more complex, experimental and progressive sound. 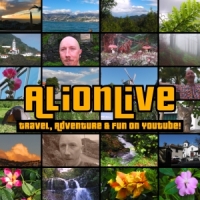 AlionLive is not a music project, but a video project on Youtube. Founded in 2011, it was first not sure, if this project would survive even a year. The birth of AlionLive was simply, that Jürgen Wolther got his first HD camera as a birthday present and filmed himself hiking through a local nature reserve. The positive feedback on the resulting videos made him continue the channel. Up to now, the project evolved into travelogues (many from the Portuguese island Madeira), videos about hikes and bike rides etc. All videos are accompanied by music of the 3 alionmind music projects.